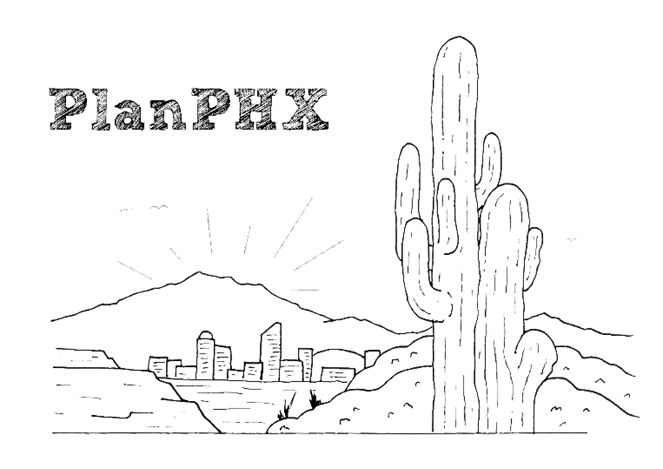 However, the public sector requires a public process. Any authentic, thorough public process requires extreme diligence for ensuring a diversity of voices and constituents associated with any particular government organization are included and reflect the final outcome of decisions.

In other words, a thorough public process with citizen input will not likely happen in one meeting, or over a weekend, if the process is inclusive and includes a diversity of opinions, voices, and participants.

For the city of Phoenix, for example, I was involved in a community leadership committee tapped to provide guidance for a citywide planning process impacting transportation and land use, arts and culture, housing, neighborhoods, public facilities, natural resources, and energy. In Arizona, every city is required by state law to develop a ten-year general plan or update an existing plan, and the plan must be approved by a majority of voters by public vote.

A general plan provides the vision and policies that determine how a city will grow and develop.

What did we learn?

One of the city’s five core values focused on connective transportation: “Connect People and Places.” This theme put emphasis on transit-oriented development initiatives and access to a well-functioning light rail system, bike paths along the light rail, and walking paths on the city’s water canals and in parks.

How tracking your strategic plan can be fun, actually!